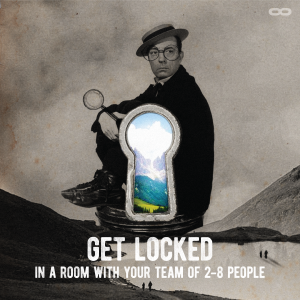 Escape rooms are best attempted with a group of people. While you and your one genius friend may just well beat the clock, generally speaking, larger groups have a higher chance of success through sheer combined brainpower. As Breakout is designed to give each player a character with ‘superpowers’, having more people in your group means more ‘superpowers’ you can use. Some of our puzzles are very challenging and your combined ‘superpowers’ can give you a leg up to beat the room. We recommend 6 people as the ideal number of players. More than 6 and the room could be a tad crowded while any fewer and you may not have sufficient characters to take full advantage of the ‘superpowers’ and solve the game in time. 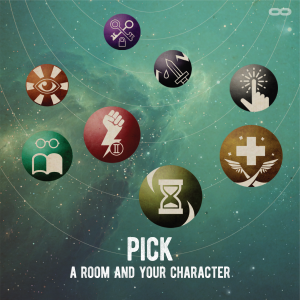 Picking the right characters can help you tremendously during the game. While it goes without saying that certain characters are indispensable, pairing characters strategically and giving some thought to your game strategy beforehand could help you beat the clock. For example, it will not make sense to choose The Assassin or The Healer if you’re in a smaller group of 4. On the other hand, The Lockmaster and Lightbringer will be essential characters to have regardless of the size of the group. If you’re in doubt which characters to choose, our Game Masters will be more than happy to help you with picking the right characters for your team. 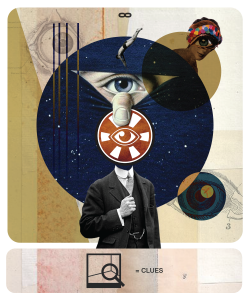 The Oracle is a role essential to the game. The character of the Oracle is shown a sequence of images of the room before the game starts, which corresponds to the sequence of puzzles. The Oracle will then recall these images throughout the game to help the team know where to begin and which puzzle comes next. Knowing where to look for the next clue or puzzle will save you a lot of time. This is a very important character to have on your team if you are to maximize your chances of finishing the game within the given 45 minutes.

4. Give everyone a chance 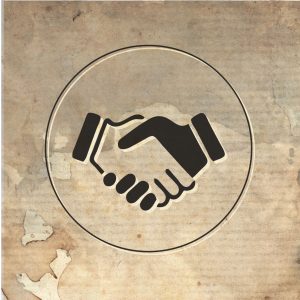 It is easy to get over-excited in an escape room with the clock ticking away. However, the most successful teams are those who know how to cooperate with one another. Some puzzles have a physical aspect to them and will require more than one person to complete, and this means teamwork, communication and cooperation. Sharing tasks with your teammates and giving everyone the opportunity to have a go at the puzzles will give you a higher chance of success. Ultimately, 5 brains are better than 1. 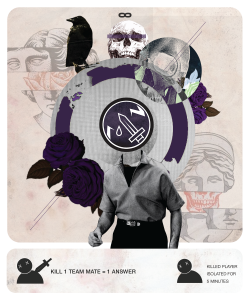 It goes without saying that knowing when to use your ‘superpowers’ could spell the difference between success and failure. However, there are some characters that for whatever reason do not seem to be popular with players. If you have sufficient members in a group, The Assassin, one of the least popular characters, is actually very useful. The Assassin gets to ‘kill’ in exchange for a clue and this can be especially helpful if you’re truly stuck on a puzzle. But besides that, The Assassin can also keep unruly teammates in line. While not the intended purpose of the role, it does technically give you the ability to put that one belligerent teammate in the naughty corner for 8 minutes. When good old fashioned tact and persuasion fails, you can always count on The Assassin.

These 5 tips could spell the difference between success and failure at our Breakout/Novus Escape Rooms. Our escape rooms are character based, which brings an important dimension to the game that will assist you in making it out on time. If you’re thinking of trying out one of our escape rooms, we recommend pre-booking a session on our website before hand. Good luck with your next attempt and we hope these tips will help you emerge victorious. 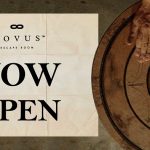