23/4/2022, Melaka– After operating in Avenue K and NU Sentral for 8 years, Breakout Escape Game is finally making its debut in Melaka, with this new outlet consisting of 8 new theme rooms, on top of the already existing 12 rooms in the Kuala Lumpur outlets,  to celebrate the 8th year anniversary of Superdough. 4 of the rooms in Melaka are newly themed Escape Rooms while the other 4 are new SPY GAME for the casual players who aren’t fans of puzzles. Escape Rooms can house 2 – 8 players while the Spy Game Rooms can house 2 – 6 players. Head of Experience Design, Johnny Ong said,” The unique thing about Breakout is the existence of different levels of difficulty that are catered for beginners and experts alike. There are multiple difficulties and different genres / themes to fit the needs of a variety of customers ranging from horror, sci-fi, and family friendly fairy tales. New players can easily figure out which room would suit them as the difficulty levels of each room are clearly stated on the website”. Meanwhile, the SPY game is a brand new concept that will be introduced in Melaka. In spy game, players have to navigate through a room filled with patrolling Non – Playable Characters (NPCs) and achieve the goal required either via stealth or through infiltration by disguises.

The concept of Escape Rooms has been well received and now has its fair share of fans in the country, with numerous escape rooms available in Kuala Lumpur alone. That being said, Breakout is always looking towards the future and realizing that innovation is the key towards success has decided to expand its services to Melaka by providing a new game concept and new themes that are unique only to Melaka to distinguish this particular outlet with the rooms that are already available in Kuala Lumpur. Breakout hopes to spread its love of escape games and its new spy game concept to an even wider share of the audience, one that isn’t available in Kuala Lumpur or who would prefer not to travel to the city center. 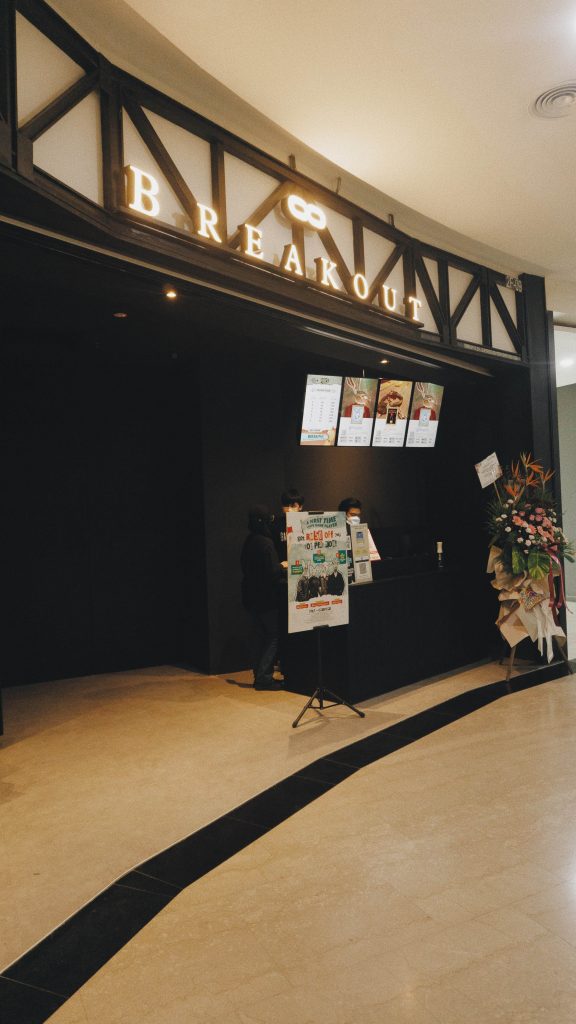 But why the choice to open in Melaka? Head of Business Development, Low Kelly, has quoted,“Melaka has always been known for their amazing food, culture and history plus its tourism and with the launch of Breakout Melaka, we hope to add more color and fun to Melaka and improve their reputation for a tourist hotspot”. It is with this that Breakout hopes to achieve with the introduction of a new outlet in Melaka, by helping Melaka enhance their name as a popular travel attraction in the country and also increase their fanbase with new followers in the state of Melaka.

Non-puzzle players can play the new SPY game as Breakout has implemented this concept in order to make the games more universal rather than being puzzle-centered which makes it enjoyable for everyone. The SPY games are made in order for customers to feel as if they are part of a Mission Impossible-esque game, giving them a surreal and one of a kind experience equivalent to being immersed in a movie. Head of Marketing, Cheah Ka Wai, said “While this game is more likely to garner the interest of families and friends who like to have something light, easy and fun things to do on weekends, it will also take the corporate world by storm as it provides such a good team building experience for companies as it is suitable in cultivating all the important values that a team needs and will prove to be the number one choice for many companies in the coming years.”
Superdough have seen better revenue and have been recovering strongly since the strict MCO was lifted. The projected numbers have been steadily increasing over the months as the NRP have provided leeway for outlets to reopen and with the country moving to an Endemic state by early April, there is hope for an even brighter outlook. With a very encouraging look at the numbers over the months and the opening of the new outlet in Melaka, Superdough are hoping to see positive growth in numbers too. Customers who want to play but are anxious about the current Omicron wave can rest assured as Breakout has taken into account all the proper SOPs to guarantee customer safety. 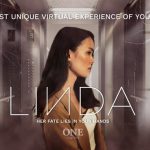